Christmas celebrations are incomplete without the Kapoor traditional lunch pictures. Speaking of which, the Kapoors stepped out in Mumbai to the traditional family lunch at Kunal Kapoor’s house. The usual suspects were Neetu Kapoor, Randhir Kapoor and Babita, Karisma Kapoor with her kids Samaira and Kiaan and others. However, new parents Ranbir Kapoor and Alia Bhatt were the highlights of the party. The couple happily greeted the media and posed for them. Ranbir looked handsome in a brown jacket and blue denim and sported a heavy beard look. Alia looked pretty in a white and orange ensemble paired with white chunky heels. 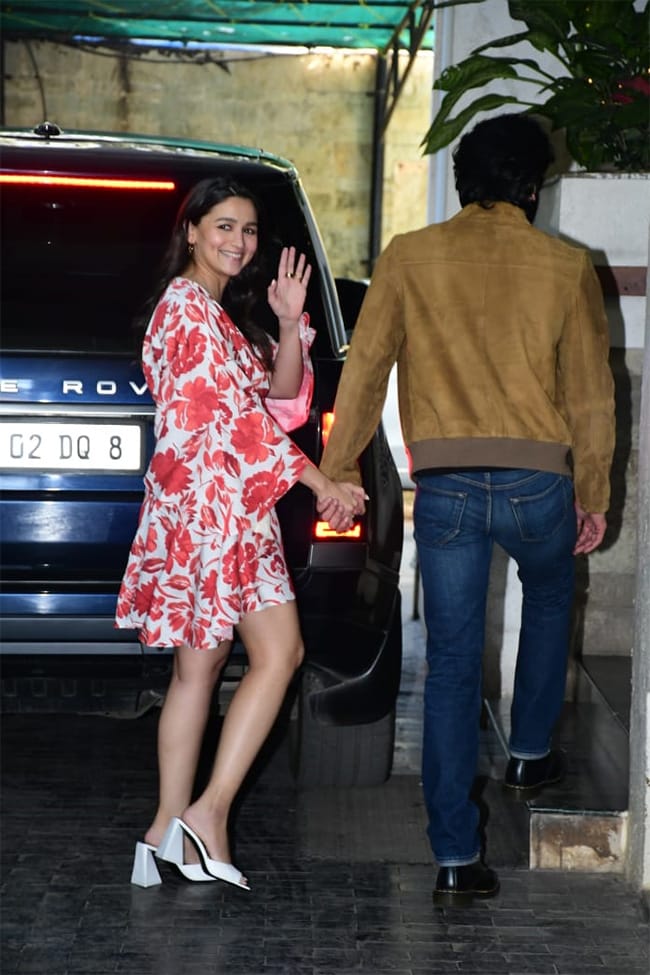 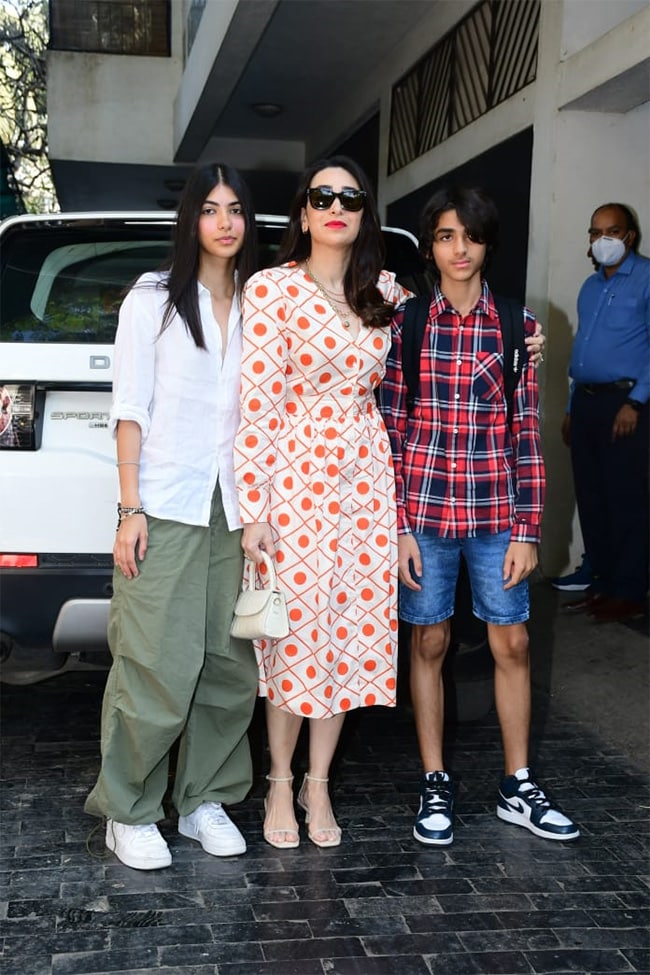 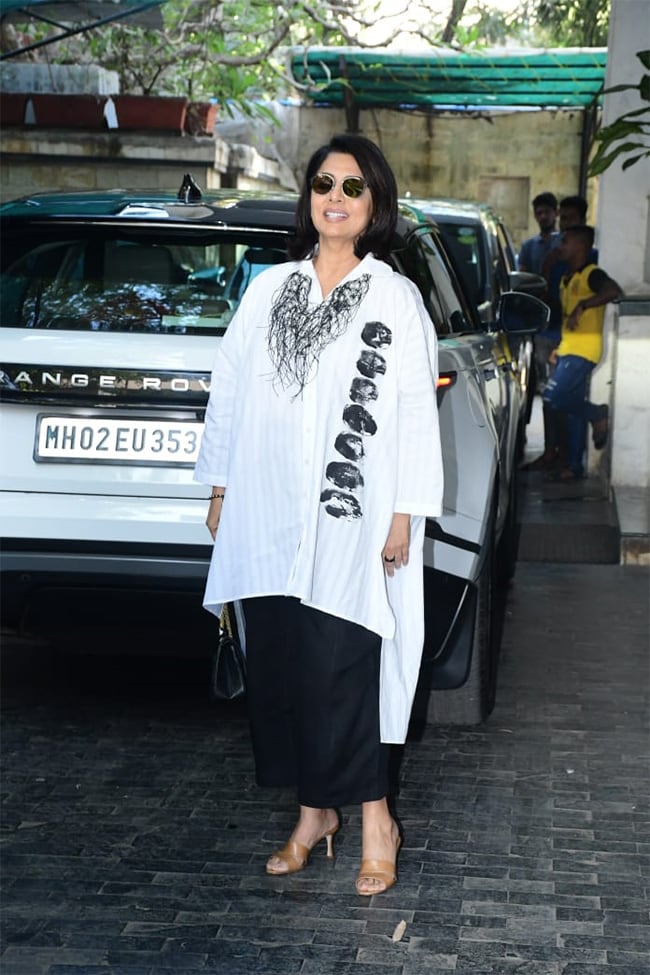 This year, Shah Rukh Khan’s daughter Suhana Khan was also spotted at Kapoor’s Christmas lunch. Yes, she arrived with the Nanda family – Shweta Bachchan, Navya Naveli and Agastya. Suhana and Agastya twinned in black outfits, while Navya and Shweta wore white ensembles. Suhana and Agastya are soon going to make their Bollywood debut with The Archies. 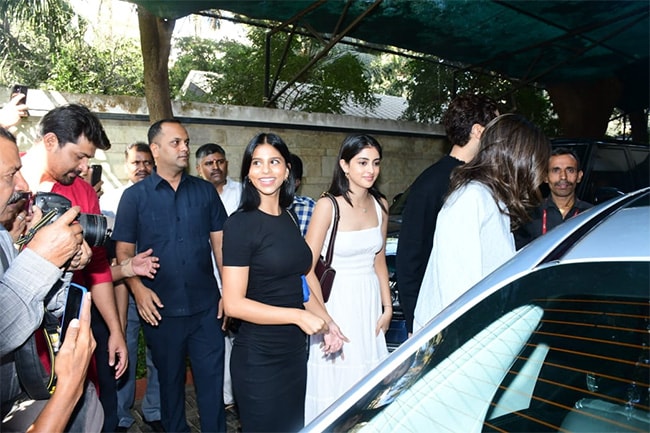 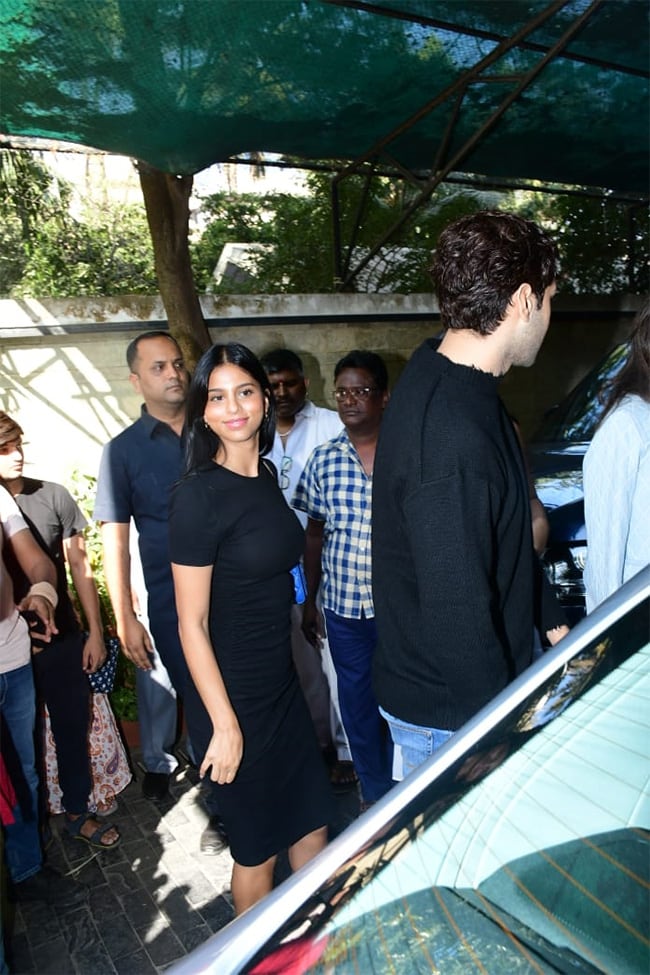 Randhir Kapoor and Babita twinned in red ensembles. They happily posed for the shutterbugs before leaving. At the party, late star Shammi Kapoor’s wife Neila Devi was also pictured. She greeted the media with Namaste. Rima Jain arrived with her husband Manoj Jain. 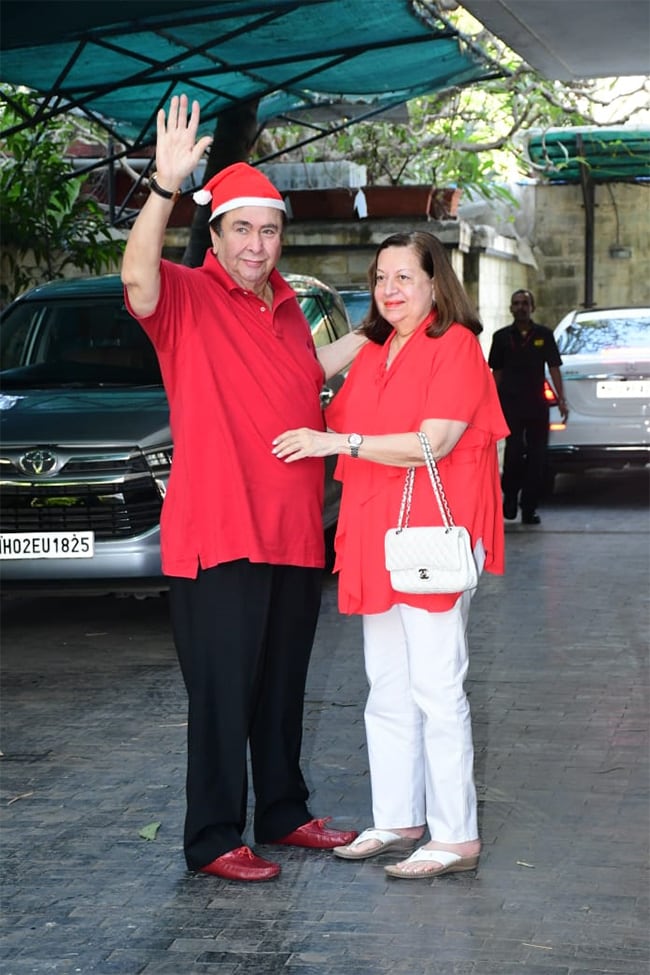 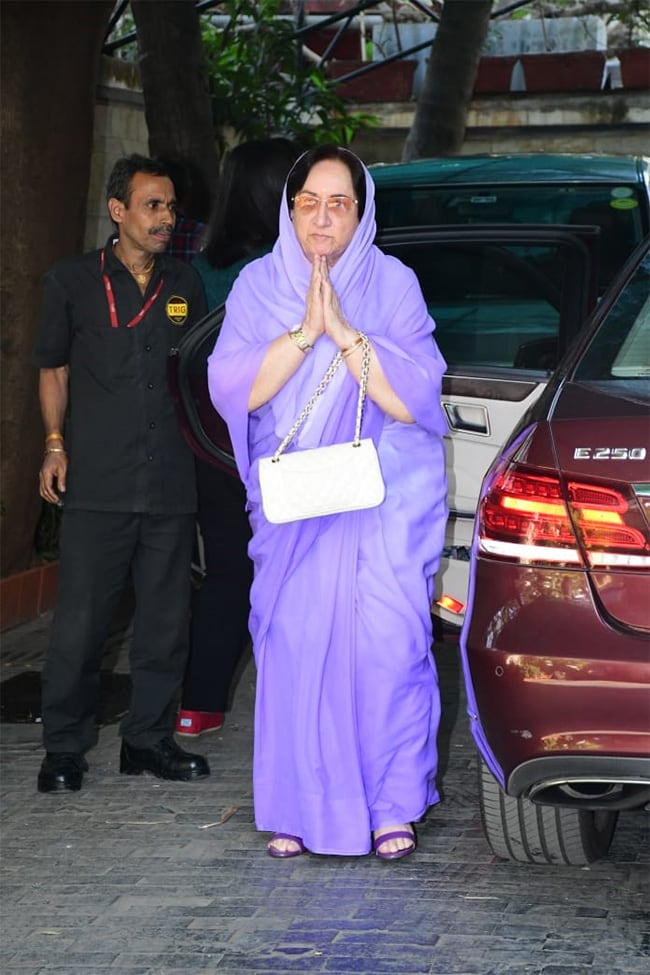 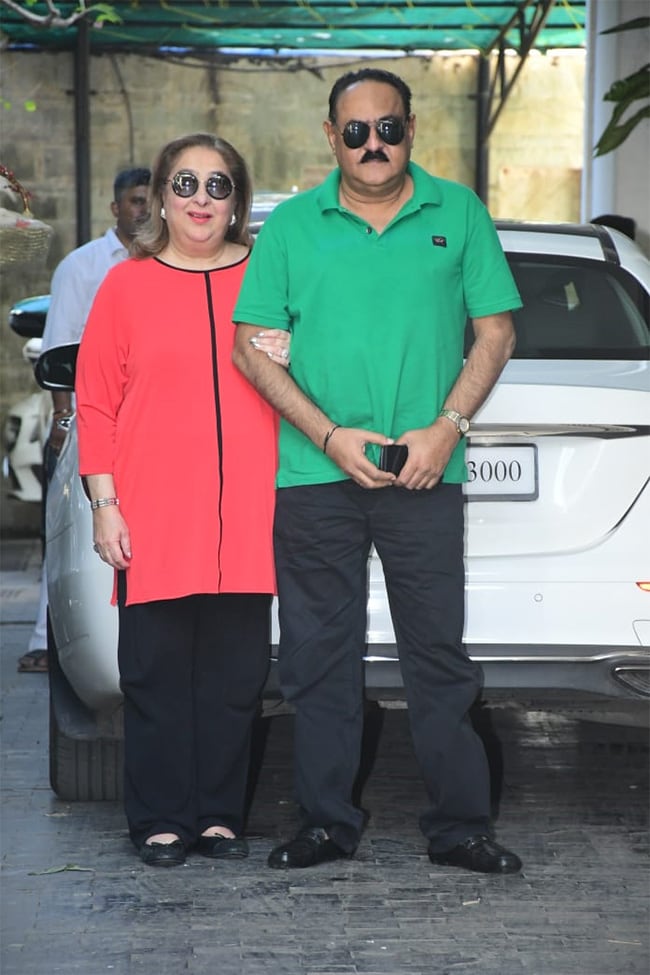 The Pataudi family, Kareena Kapoor, Saif Ali Khan and their kids Taimur and Jeh were MIA. It seems they have not returned from their vacation. The actress with her family jetted off abroad to celebrate Taimur’s 6th birthday. However, she dropped a video on her Instagram handle wishing her Insta family on the occasion of Christmas. In the video, Saif can be seen playing the guitar. Sharing the video, the actress captioned it as “The best way to Christmas… is with my love playing the guitar… And having my babies and best friends around. Love, light, and music to all… Merry Christmas everyone,” followed by a heart emoticon.

31 mins ago Get Infomation

42 mins ago Get Infomation

59 mins ago Get Infomation