The year 2022 has given football fans some of the most euphoric moments, with the biggest being Lionel Messi ultimately lifting the FIFA World Cup title with Argentina. His greatest rival, Cristiano Ronaldo, hit rock bottom, having been released from his contract at Manchester United. Even at the World Cup, Ronaldo‘s Portugal suffered an upsetting defeat to Morocco in the quarter-final, with the African nation becoming the first country from the continent to go as far as the last 4 in the tournament.

Arguably into its worst economic state, Spanish club Barcelona had to resort to extreme measures in order to become a challenging side in the top-tier of European football. Barcelona raised funds by selling their TV and licensing rights for multiple years into the future. It was only because of these ‘levers’ that the Catalans were able to sign players like Robert Lewandowski, Raphinha, Joules Kounde, etc. 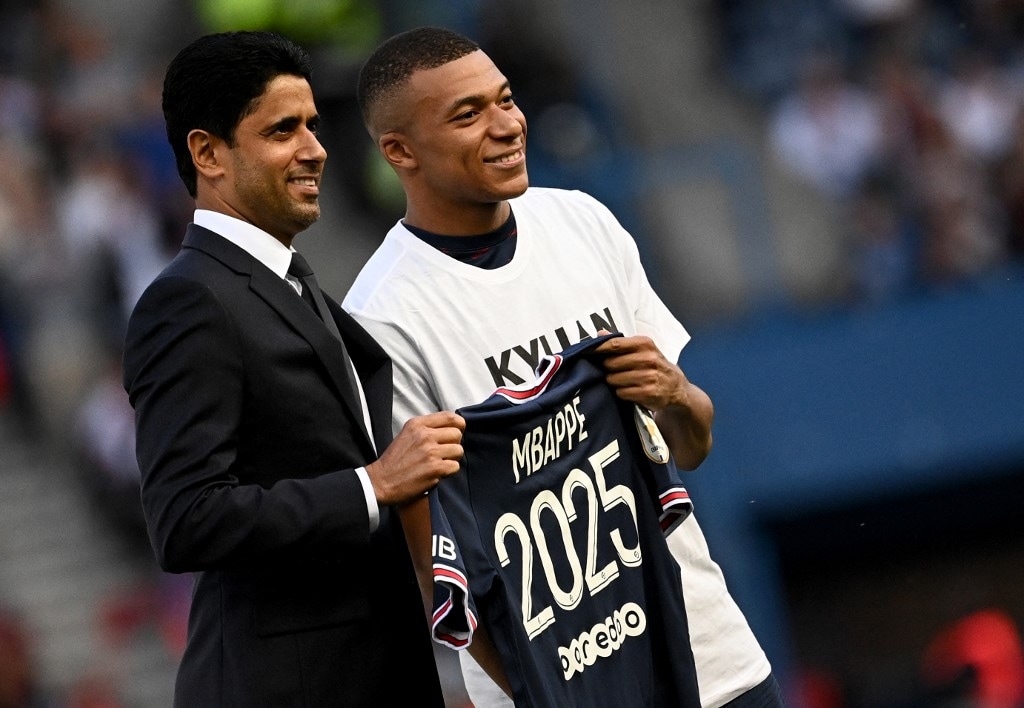 Kylian Mbappe, arguably the finest forward in world football at present, was touted to be Real Madrid’s big ‘Galactico signing’ in the summer of 2022, only for PSG to make him pen a contract extension at the 11th hour. As Real Madrid were getting ready to announce Mbappe, PSG announced that Mbappe will be staying in the French capital, with some even suggesting that France president Emmanuel Macron played his part in getting Mbappe to stay. 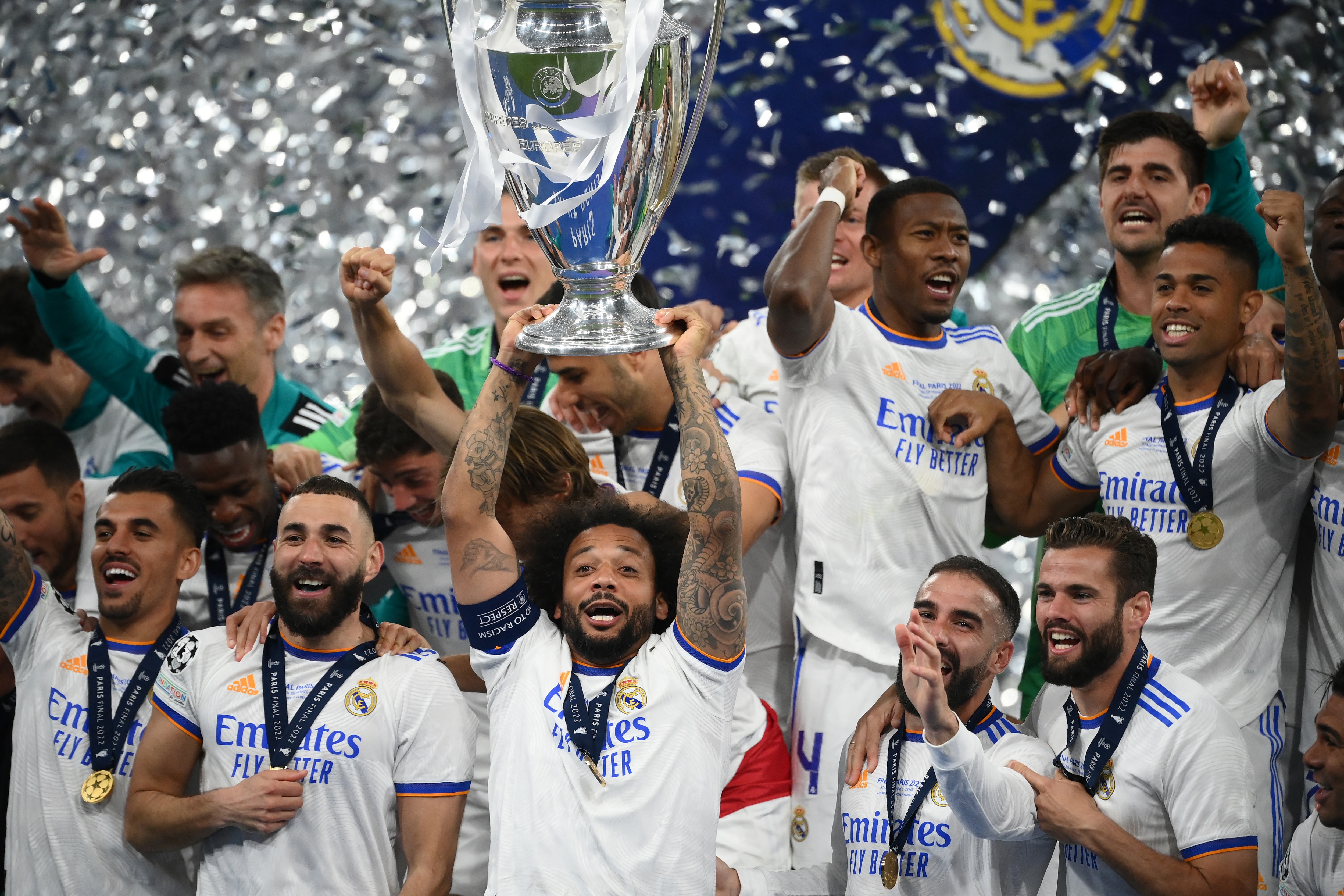 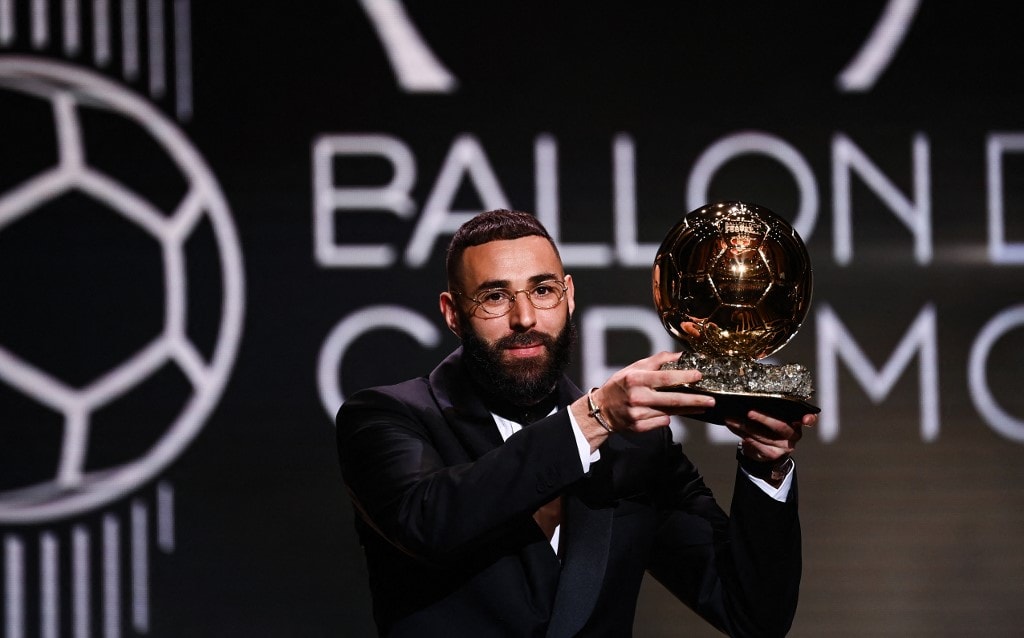 It isn’t often that a player other than Lionel Messi and Cristiano Ronaldo gets to sit on the top podium at the Ballon d’Or podium. Karim Benzema, one of the most decorated players in club football history, was finally honoured his accomplishments for Real Madrid as he bagged the 2022 Ballon d’Or title. 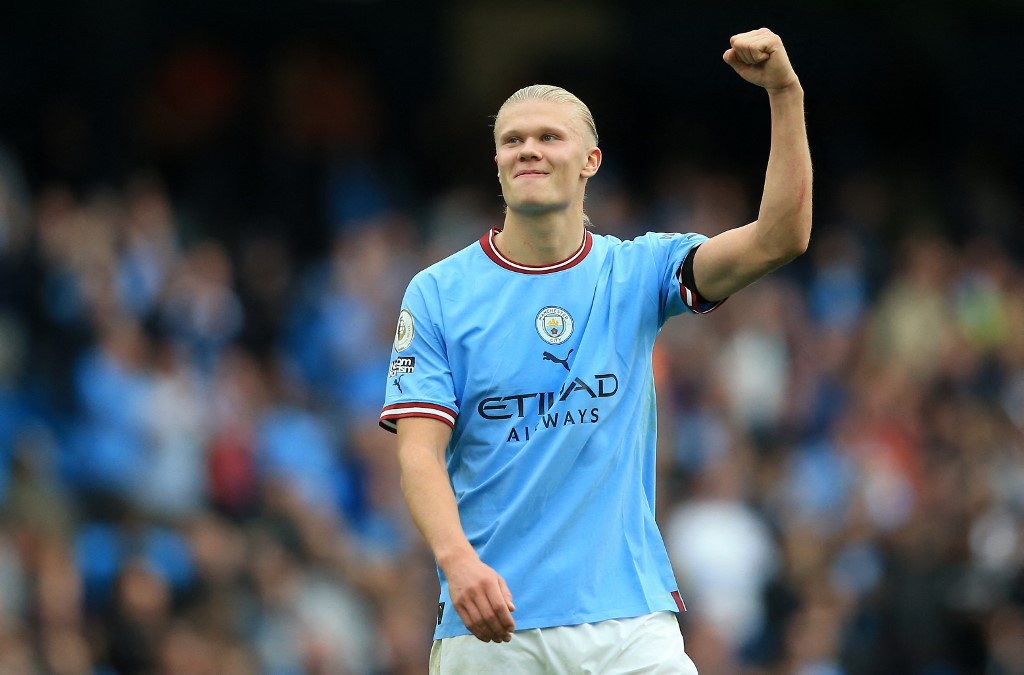 Already considered as one of the finest strikers in the game, Erling Haaland didn’t take time to adjust in the Premier League, shattering record after record after signing for Manchester City from Borussia Dortmund. Haaland is already the fastest player to score 20 and 25 Champions League goals. He is also the fastest player to score 15 goals in Premier League history, doing so in just 9 games.

AC Milan’s return as a ‘giant’: 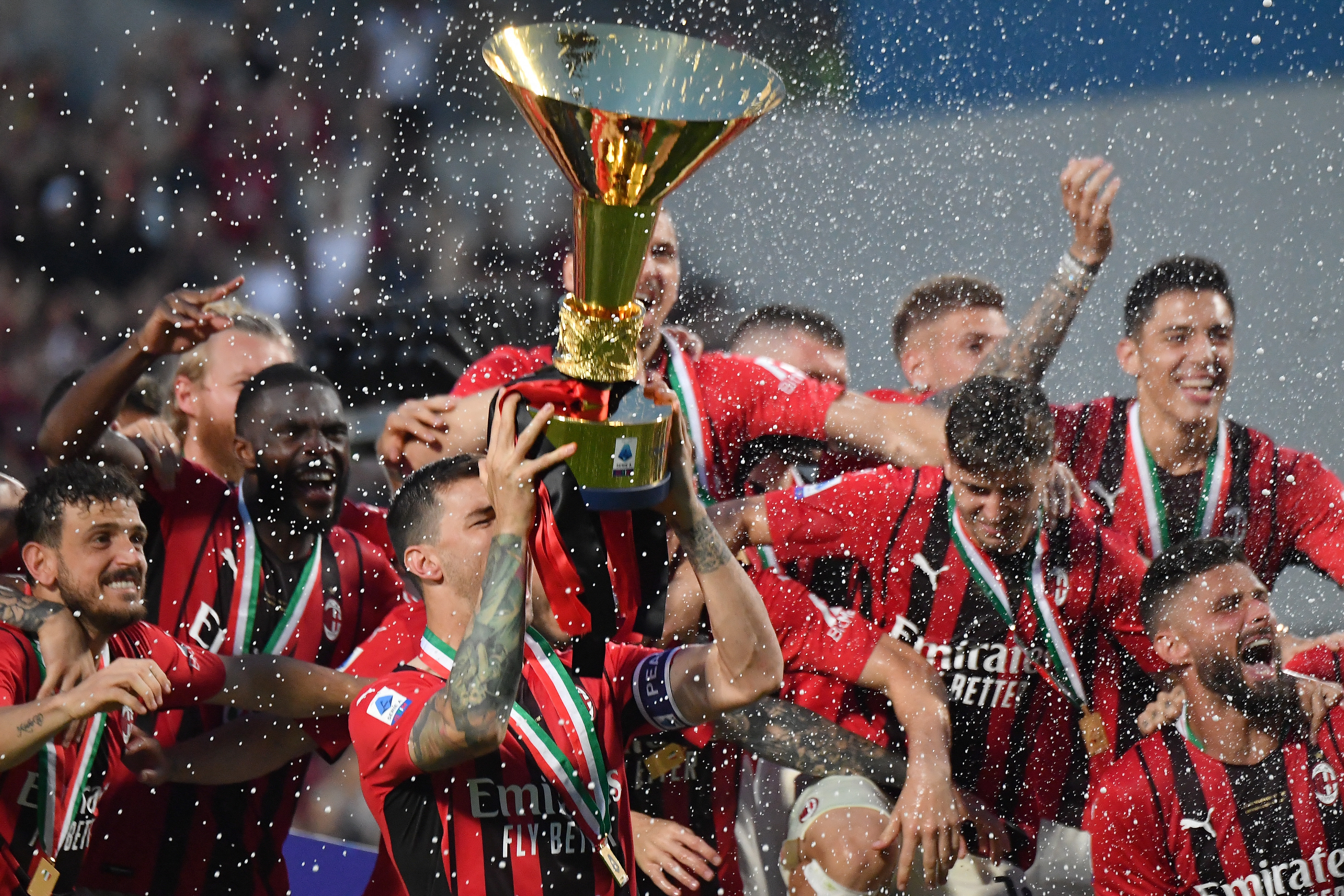 Inter Milan brought an end to Juventus’ Serie A winning streak last year and this time, AC Milan did the unthinkable by lifting the Scudetto. It was the first time in 11 years, having last won the 2010-2011 title. 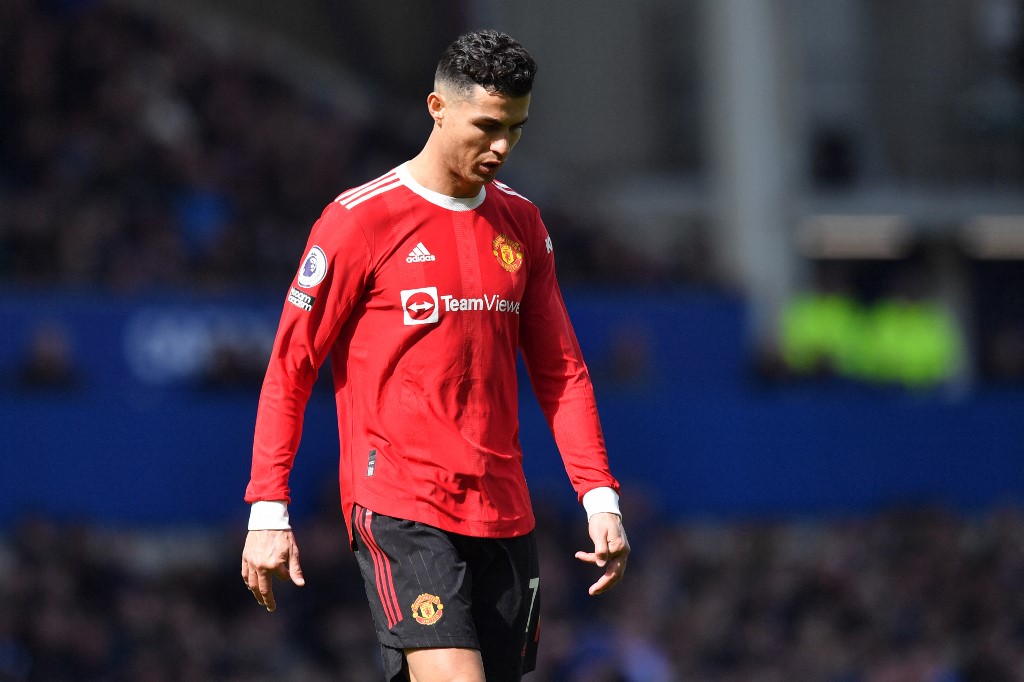 With the hopes of lifting Manchester United’s status in European football again, Cristiano Ronaldo signed for the Old Trafford club from Juventus in 2021. But just a year and a half later, he found himself surplus to requirement at the club where he first made a name for himself. An explosive interview turned out to be the final nail in the coffin for the Portuguese, whose contract was terminated by United, in what was labelled as a ‘mutual decision’. Till date, Ronaldo is without a club.

Germany’s gesture on ‘One Love’ controversy: 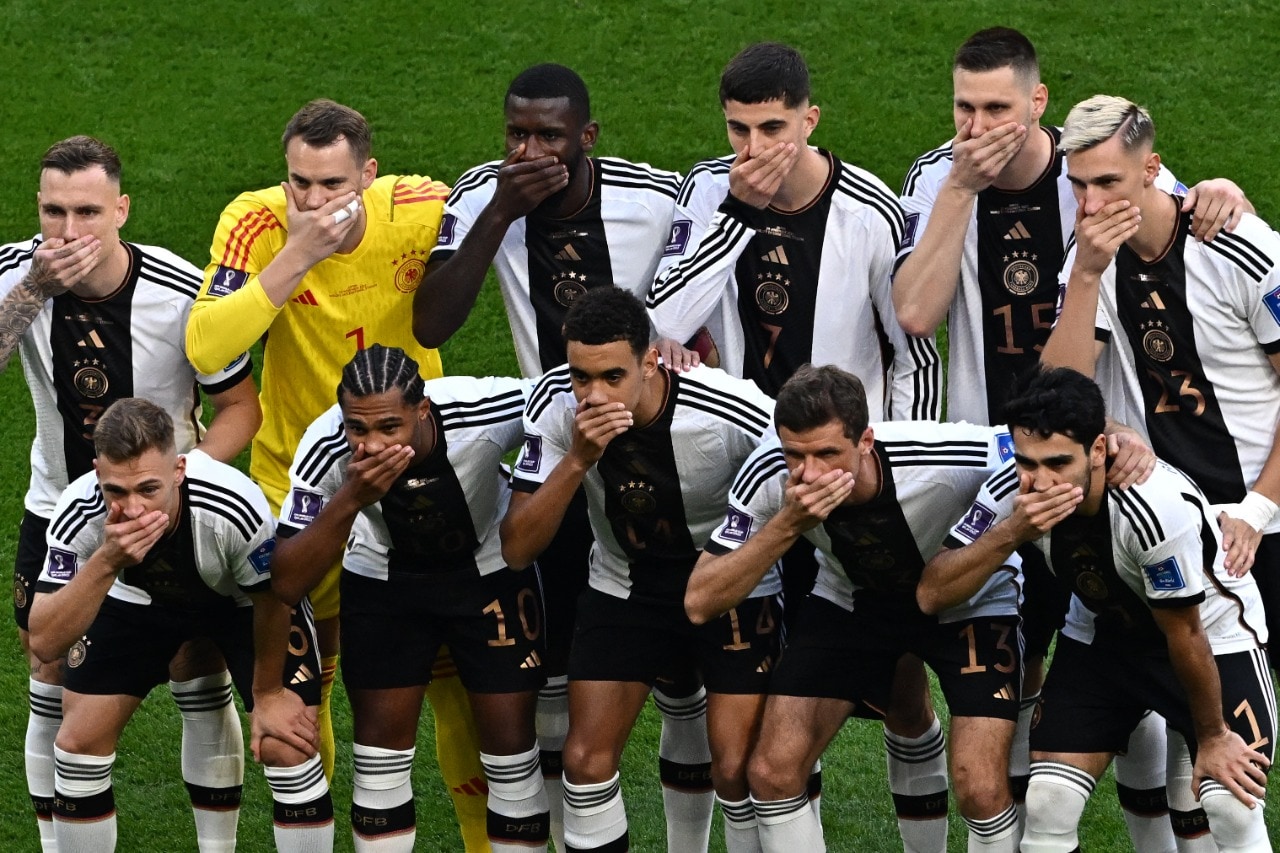 FIFA’s ruling to bar teams from wearing ‘One Love’ armbands during the World Cup upset a few teams. But, it was Germany who decided to voice their displeasure. At the game against Japan, German players covered their mouth with hands, as a mark of protest. Germany, in the end failed to even qualify for the Round of 16 and were eliminated in the group stage for the second successive World Cup. 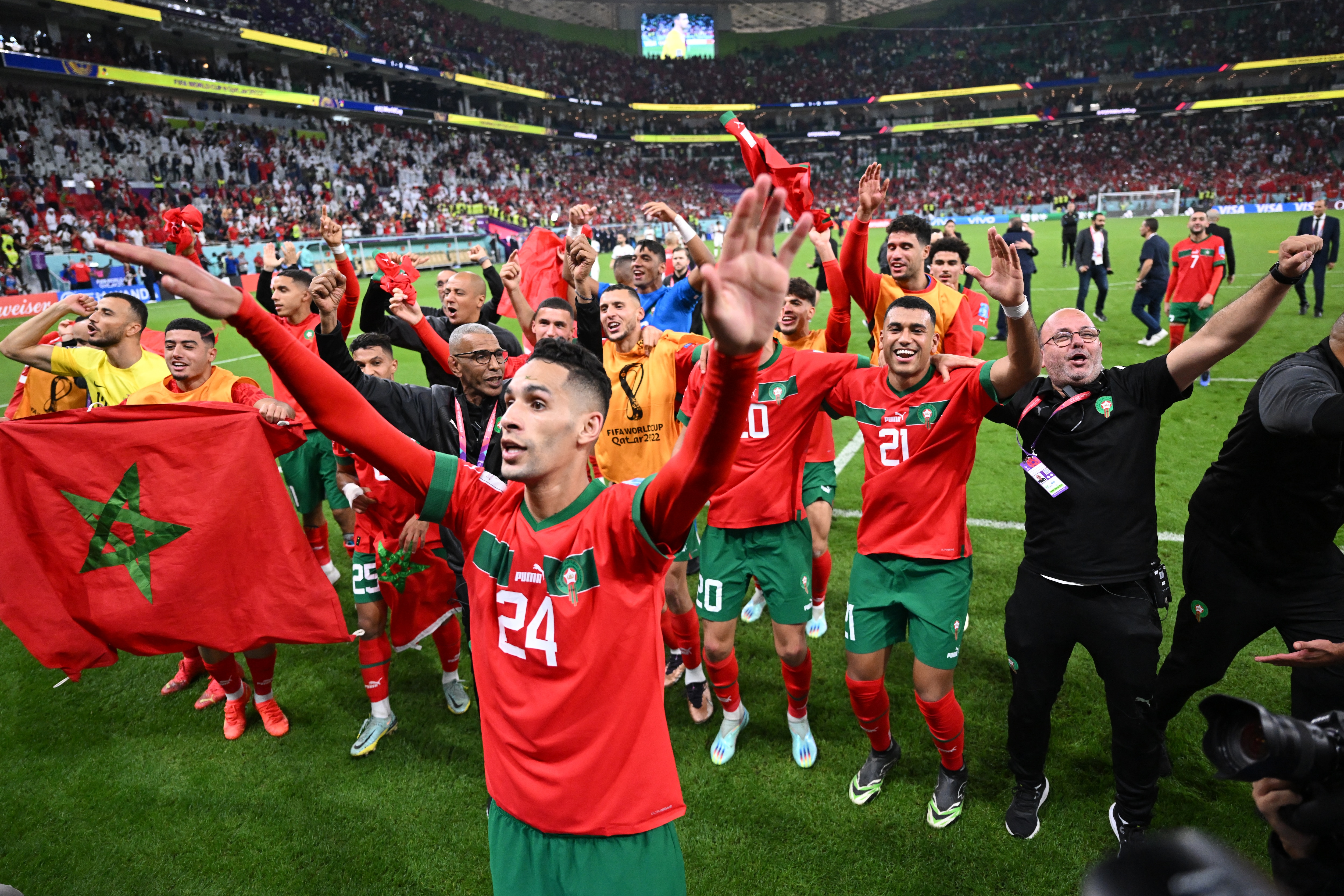 Making the entire nation proud of their achievements in Qatar, Morocco did the unthinkable as they defeated the mighty Portugal in the quarter-final of the tournament to qualify for the semi-finals. No African side in the tournament’s history had ever come this far in the tournament. The performances of teams like Tunisia, Saudi Arabia and Japan can’t be overlooked considering the upsets they caused in the tournament. 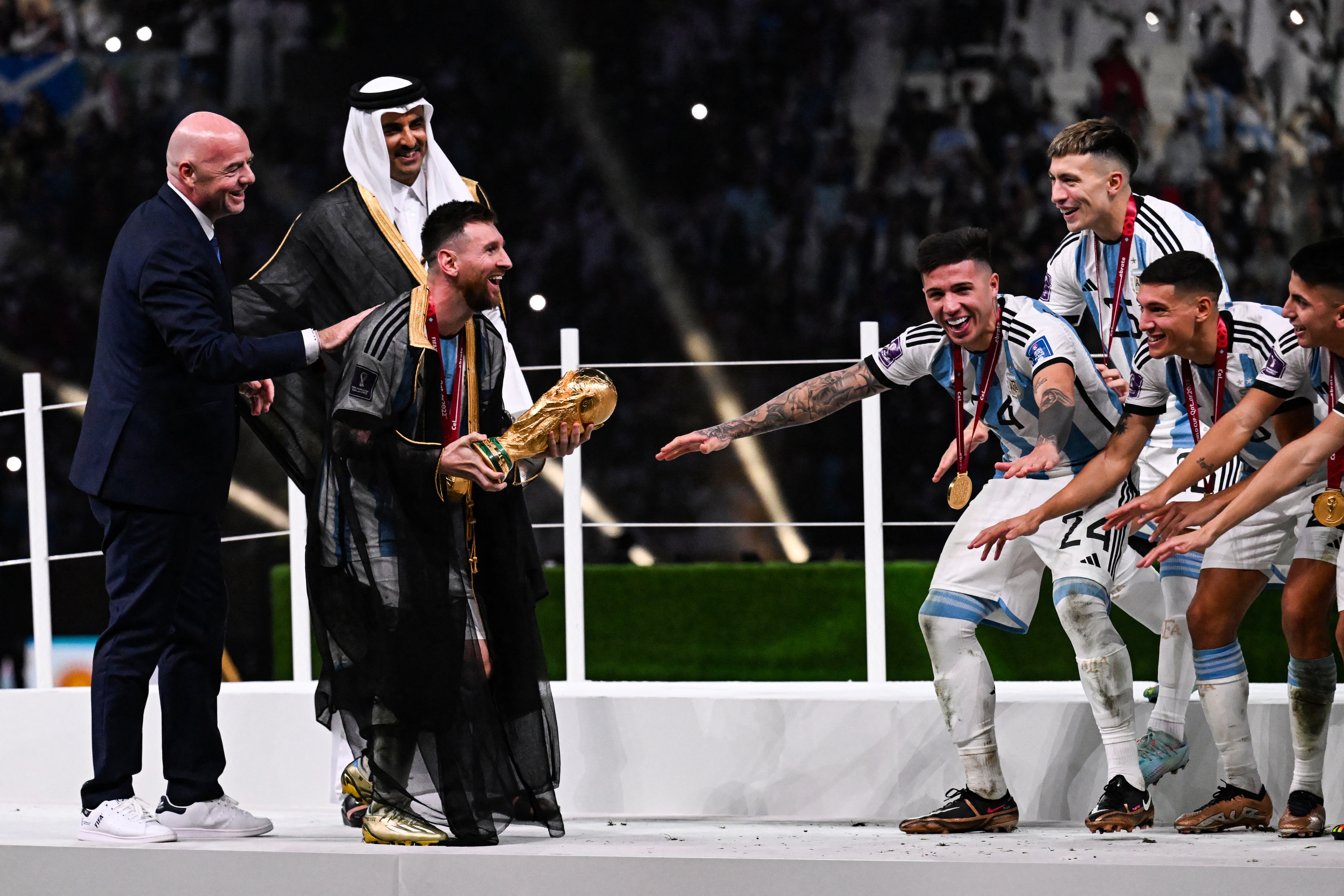 Into his 5th and final FIFA World Cup, Lionel Messi finally made the ‘biggest prize in world football’ his own as Argentina edged defending champions France in the final on penalties. Messi ended the tournament as the second-highest scorer in the competition and the top assist-maker as the echoes of Argentina’s triumph were heard all across the globe.

Topics mentioned in this article

“He Is Not Caring About…”: R Ashwin’s Strong Statement On Sarfaraz Khan’s Selection Debate

3 hours ago Get Infomation

29 mins ago Get Infomation

49 mins ago Get Infomation