Salman Khan‘s sister Arpita and her husband Aayush Sharma hosted their daughter Ayat’s pre-birthday bash on Sunday in Mumbai. The birthday party was attended by many celebs with their children, including Genelia D’Souza and Riteish Deshmukh, Neha Dhupia and Angad Bedi, Ekta Kapoor, Aparshakti Khurana and others. Karan Johar’s kids, Yash and Roohi, were also spotted at the bash, looking adorable. Yash wore a green and red ensemble, while Roohi was seen in a denim-on-denim outfit.

Arpita’s siblings Arbaaz Khan, Sohail Khan and Alvira Khan, were also pictured at the party. Salman Khan’s mothers Salma and Helen happily posed for the shutterbugs at the bash.

Aayush Sharma looked dapper in a red shirt, jeans and blue jacket, while Arpita opted for a black and white ensemble. Their son Ahil was seen in a blue tie-dye ensemble, while daughter Ayat was seen in a white frock paired with matching shoes. 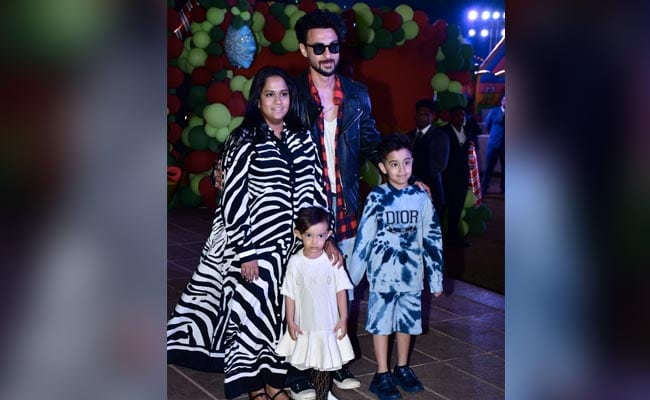 Aayush Sharma and Arpita Khan with kids Ahil and Ayat. 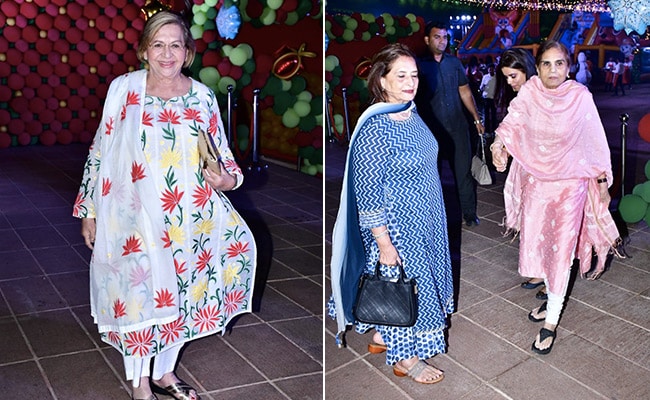 Salma Khan and Helen smiled for the cameras. 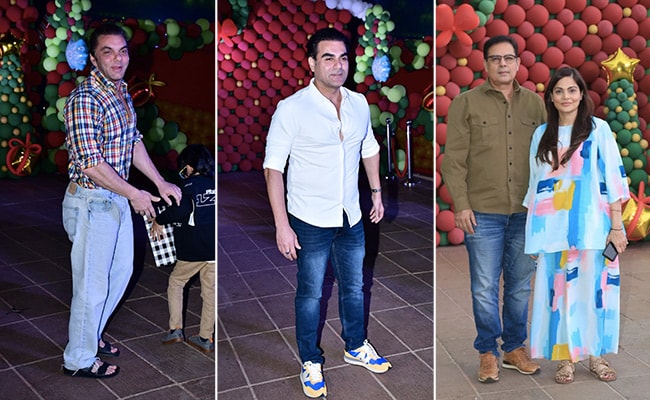 The Khan siblings posed for the cameras. 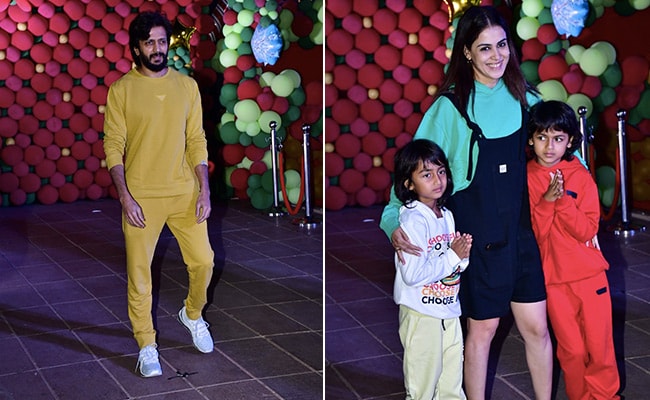 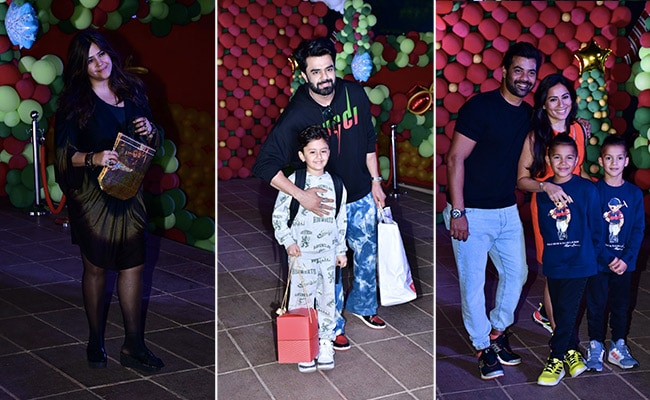 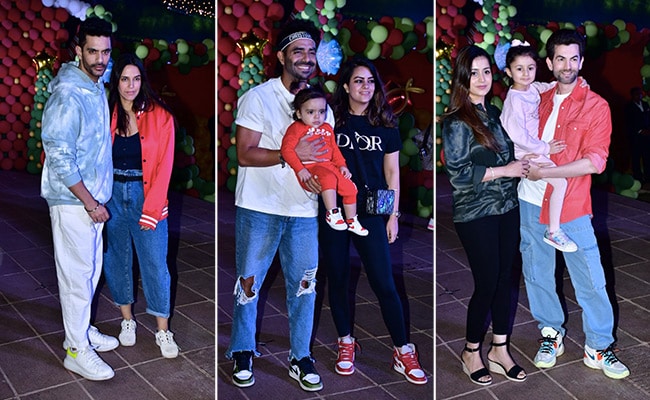 Arpita Khan’s daughter Ayat Sharma shares her birthday with Mamu (uncle) Salman Khan on December 27. This year, she will be celebrating her 3rd birthday, while Salman will be turning 57.

Meanwhile, Arpita and Aayush got married in 2014 and welcomed their son Ahil in 2016 and daughter Ayat in 2019. On the work front, he made his acting debut with Loveyatri. He will be next seen in Kwatha.

At The Kapoor’s Christmas Brunch, Suhana Khan And Navya-Agastya Nanda

Shilpa Shetty Did What She Does Best. See Her Monday Motivation Post

In Which Suniel Shetty Dances With Daughter Athiya At Her Sangeet. See Pics

35 mins ago Get Infomation

Shanaya Kapoor Relishes Pizza As She Filters Through Traffic

39 mins ago Get Infomation

47 mins ago Get Infomation

“He Is Not Caring About…”: R Ashwin’s Strong Statement On Sarfaraz Khan’s Selection Debate

59 mins ago Get Infomation