A still from the video. (courtesy: bhagyashree.online)

As superstar Salman Khan turns a year older today, wishes are flowing in from all quarters. The actor’s co-stars and fans have inundated social media with wishes and posts dedicated to him. For instance, Salman Khan’s Maine Pyaar Kiya co-star Bhagyashree shared a video from their interaction on the sets of Bigg Boss and said, “Dost ko salgirah ki pyaar bhari jhappi! Sukhi raho, swast raho, salamat raho. Loads of love on your special day. Happy birthday Salman Khan (A hug to my friend on his birthday. Stay happy, blessed and safe).” She added the hashtags #birthday #birthdaywishes #friend #salmankhan #birthdayboy #blessings #friendsforever #friendshipgoals.

Katrina Kaif too shared an image of Salman Khan on Instagram Stories and said, “Tiger, Tiger, Tiger. Tiger ka happy birthday. #OG.” The two will soon be seen in the third instalment of the Tiger Zinda Hai franchise. 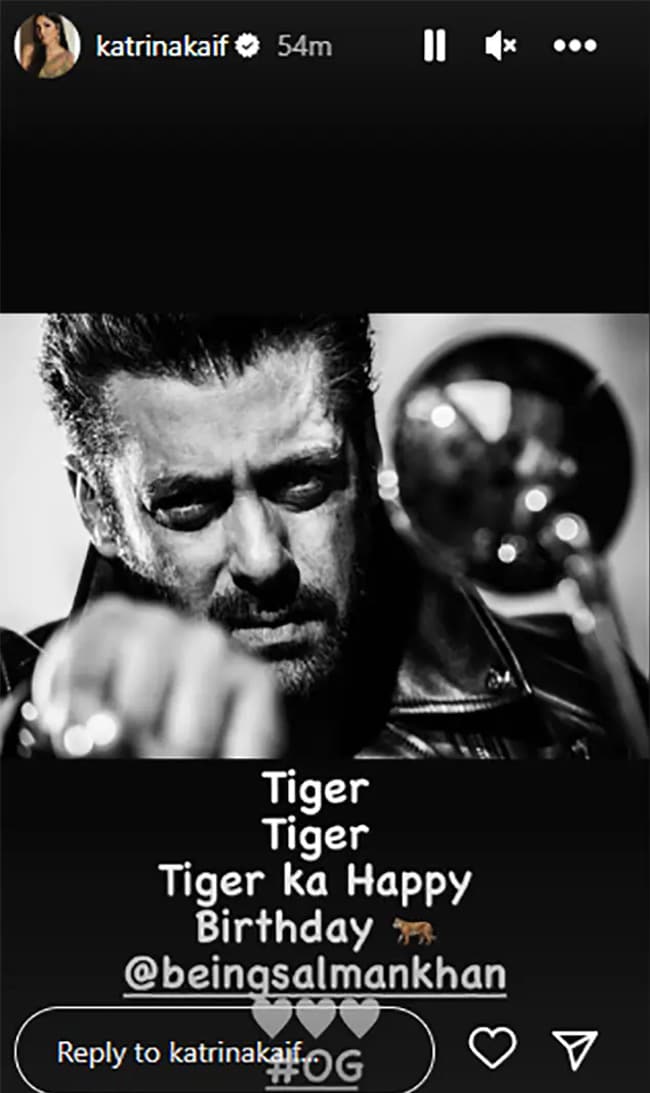 Sonam Kapoor, who made her debut in Saawariya, which featured Salman Khan, shared two images with the actor and wrote, “Happy happy birthday to the brightest star in the indian film industry galaxy.. love always ‘Maithili’,” the name of her character from another film they featured in together – Prem Ratan Dhan Payo.

Ajay Devgn has picked a fun moment featuring himself and Salman Khan on the sets of Bigg Boss to wish the actor. 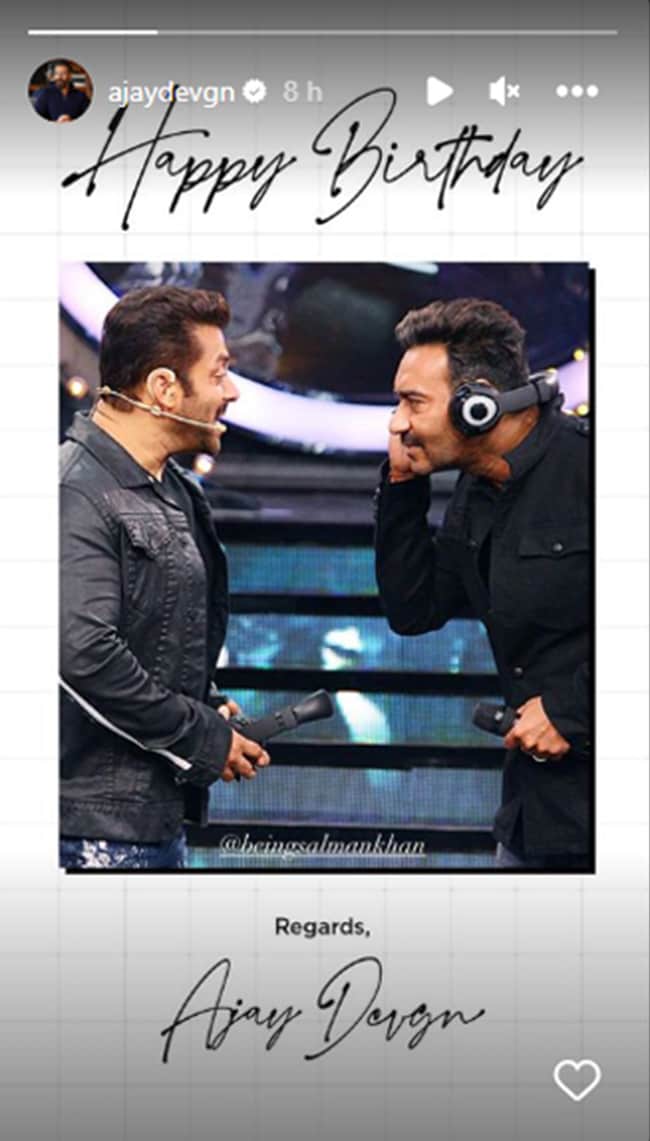 Riteish Deshmukh has written a heartwarming note to celebrate his “bhau’s” special day. Along with a candid picture, the actor wrote, “One’s life is blessed if you a person who unconditionally stands for you without even asking you if you need the support. Salman Khan bhau is that person for me. I have no words to express how much I love you- all I wish for you is great health and long life. Happy Birthday, Bhau…..”

Shehnaaz Gill, who is all set to make her Bollywood debut opposite Salman Khan in Kisi Ka Bhai Kisi Ki Jaan, shared a pic from the sets of the film to wish him. 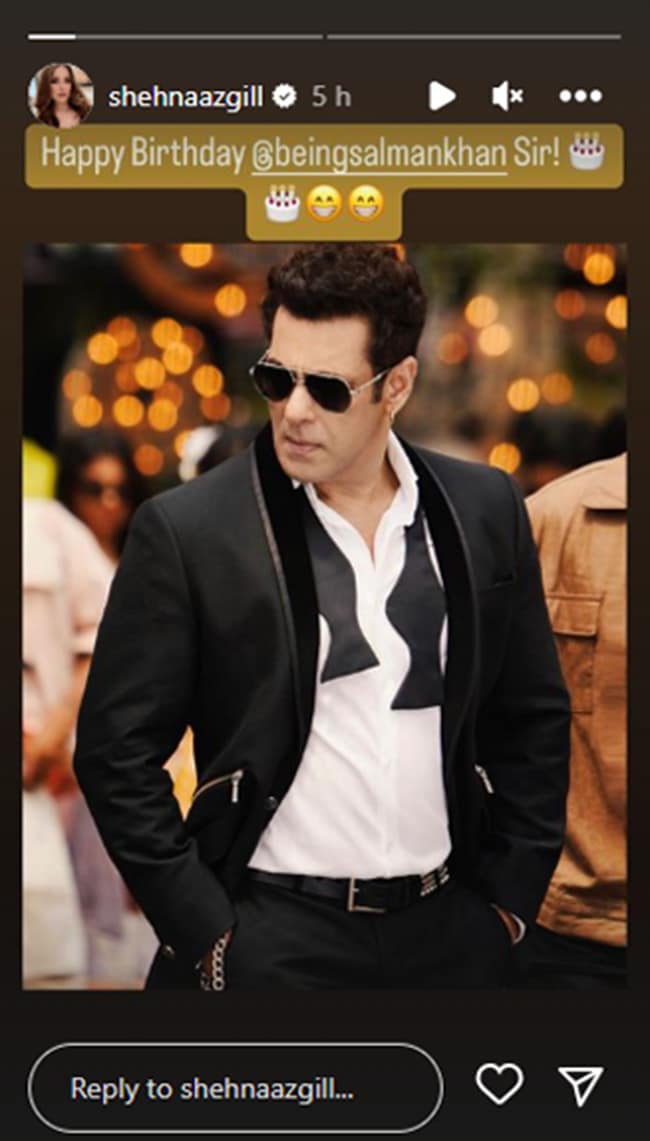 Giorgia Andriani’s Day Out With Her Pet Dog

“He Could Survive 100 DRS Appeals”: Iceland Cricket Suggests ‘Pathaan’ To Be Included In India Squad vs Australia

25 mins ago Get Infomation

“Asia Cup Has Become A Cup Of Tea”: Ex-Pakistan Skipper On Tussle With India

36 mins ago Get Infomation