A still from the video. (courtesy: aaysharma)

Superstar Salman Khan is celebrating his 57th birthday today and is receiving a lot of love from his family, friends and fans. The actor also shares his birthday with his niece Ayat, who is the daughter of Salman’s sister Arpita Khan and Ayush Sharma. On the occasion, uncle and niece were seen cutting their birthday cakes beside one another, with their family gathered around them. In the video shared by Ayush on his Instagram Stories, he is seen holding Ayat in his arms and helping her cut the cake. Salman, dressed in a black T-shirt and jeans is seen cutting another cake. 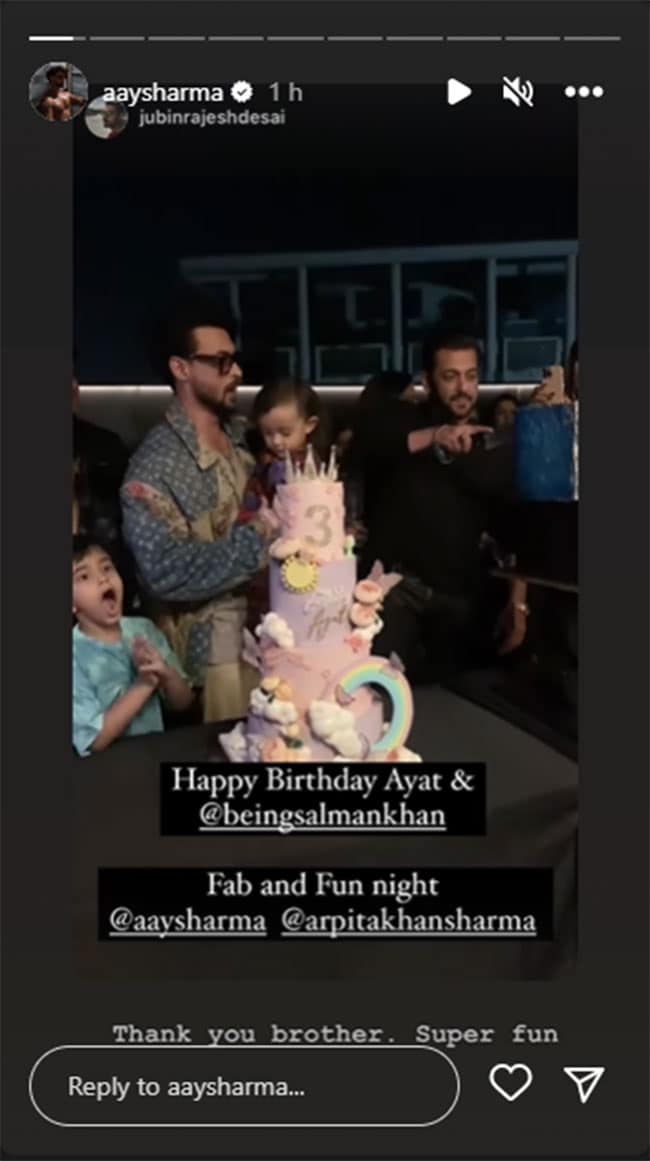 Ayush Sharma also reshared an Instagram Stories message shared by Genelia D’Souza. The actress wrote: “Happy Birthday Little Angel, I have literally seen you, from the day you were born and every year it fascinates me to see how beautiful you are getting. I love you and remember Maasi is always there with you.” Ayush thanked her and said, “Thank you, G.” 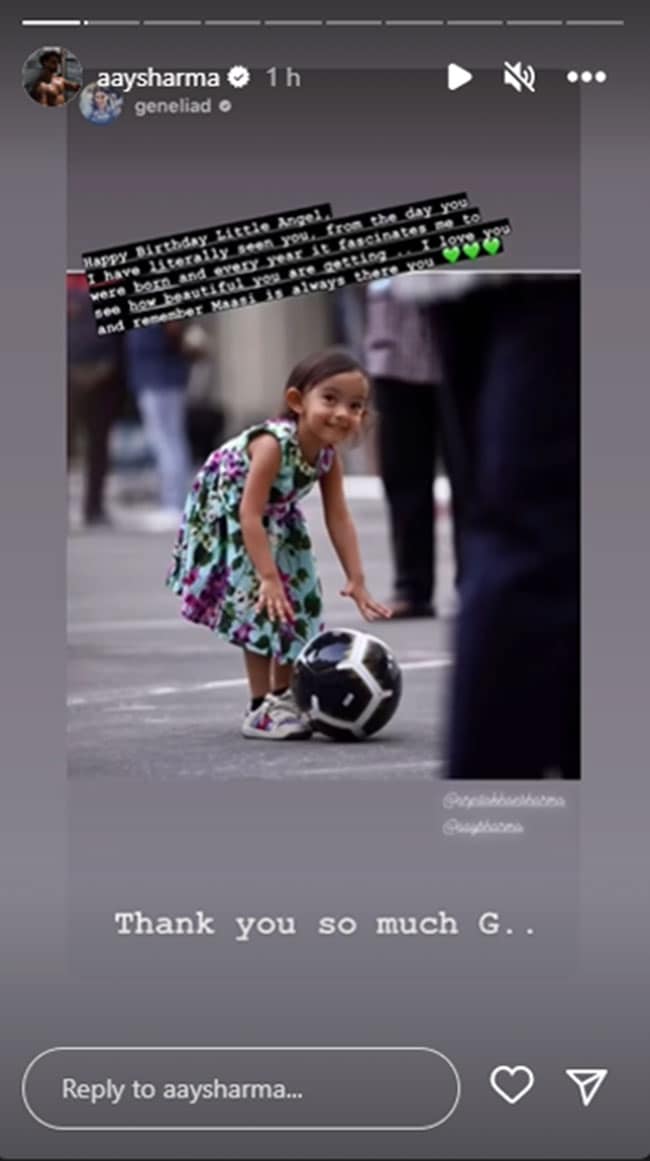 Ayush Sharma also shared a picture with his brother-in-law Salman Khan on the occasion. 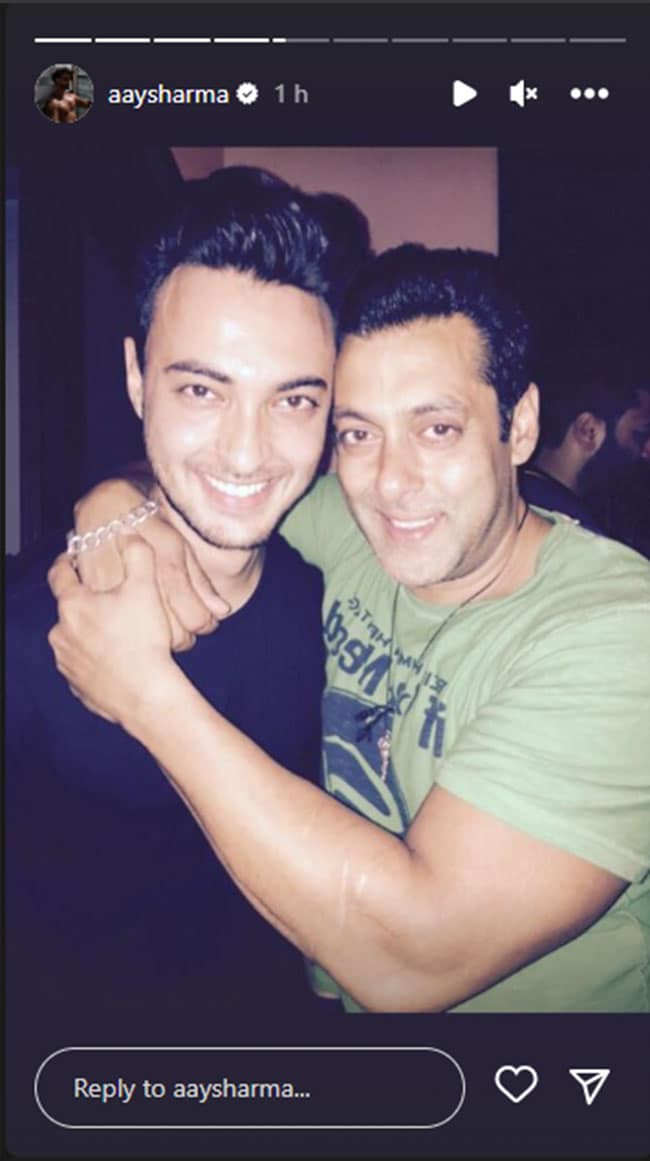 Several images and videos from Salman Khan’s birthday party have been going viral on social media. One such video shows the superstar kissing his ex-girlfriend Sangeeta Bijlani on the forehead as she was about to leave the birthday bash. Sangeeta Bijlani and Salman Khan dated in the 80s and 90s and continued to share a cordial rapport after they parted ways. Sangeeta Bijlani was also present at Arpita Khan Sharma’s baby shower together in 2016.

19 mins ago Get Infomation

35 mins ago Get Infomation

37 mins ago Get Infomation