Anil Kapoor is celebrating his 66th birthday today. Needless to say, he is one of the most-loved stars in Bollywood and those who have worked with him agree with us. On Anil Kapoor’s big day, his co-stars dropped heartwarming wishes for him on Instagram. Anupam Kher, who has shared screen space with Anil Kapoor in many films, shared a series of pictures with his “dearest” friend. The album starts with a throwback featuring the duo showing off their Filmfare Awards. Anil Kapoor had won the Best Supporting Actor Award for his role in Mashaal (1984) while Anupam Kher won a Best Actor Award for his performance in Saaransh (1984). The blast from the past also features Sunita Kapoor and Kirron Kher and is followed by other iconic pictures that chronicle the two actors’ friendship.

Anupam Kher, in the caption, wrote, “Happy birthday, my dearest, dearest Anil Kapoor! I have no idea when we became friends! But I am thankful that we did! From our first award together, to being funny, stubborn, compassionate, emotional, laid back, to using cuss words for the instant communication! We do it effortlessly! Because that is what friendship is all about. Have a blessed day Mr. Kapoor! Love and prayers always! #Friends #Friendship #Saaransh #Mashaal.” 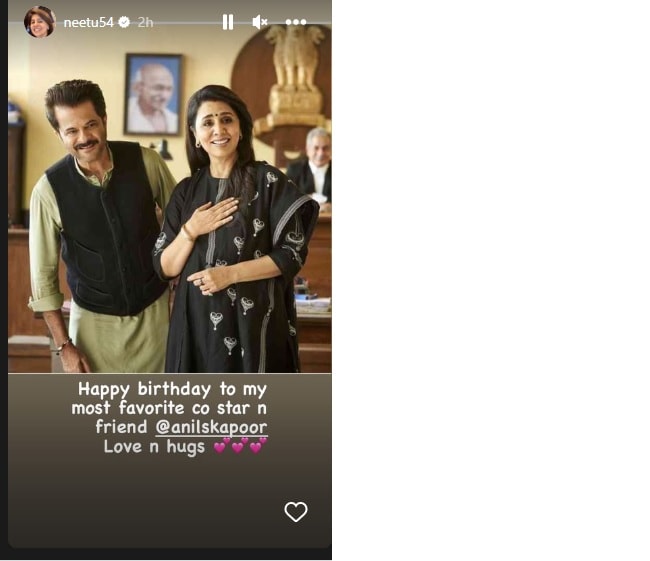 Hrithik Roshan, who will seen alongside Anil Kapoor in Fighter, described the actor as a “relentless and incredible” person. He tweeted, “Happy birthday to an inspiration that has only grown to reach heights never reached before by anyone. You, Sir, are relentless and incredible! Happy birthday, Anil Kapoor (cause one can’t call you uncle anymore).”

Happy birthday to an inspiration that has only grown to reach heights never reached before by anyone. You Sir are relentless and incredible! Happy Birthday @AnilKapoor ( cause one can’t call you uncle anymore)

Shilpa Shetty’s greetings read, “Happy birthday, Anil Kapoor. Here’s to the curious case of ‘Anil Kapoor’ ji. Wishing you love, happiness, success and all in abundance always.” She has co-starred with Anil Kapoor in Rishtay and Badhaai Ho Badhaai. 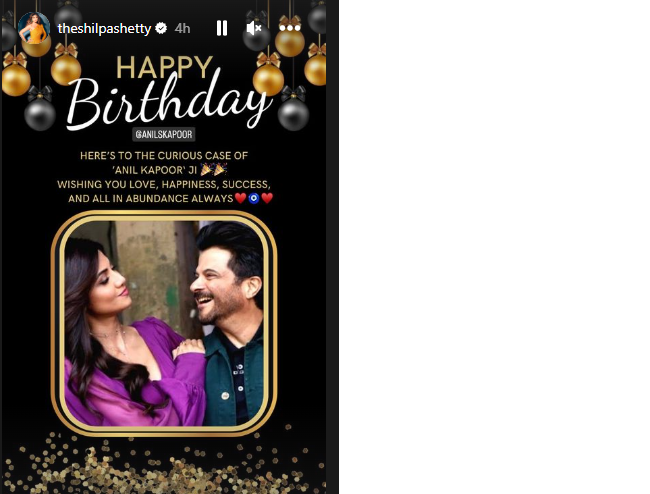 Vicky Kaushal and Bhumi Pednekar, who will share screen space with Anil Kapoor in Karan Johar’s Takht, wished him on his birthday like this: 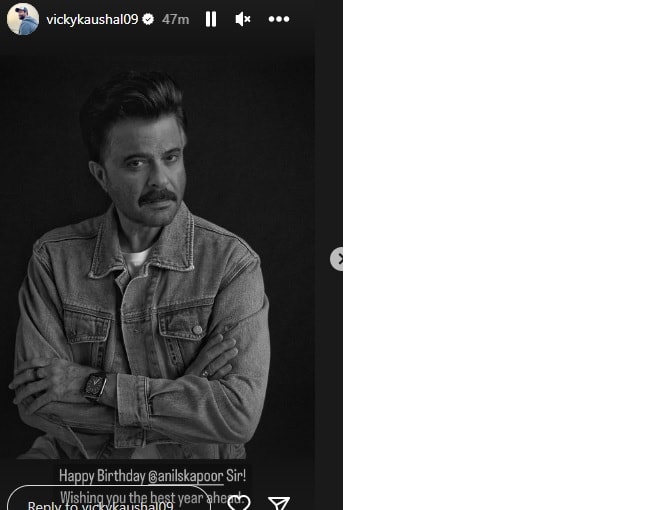 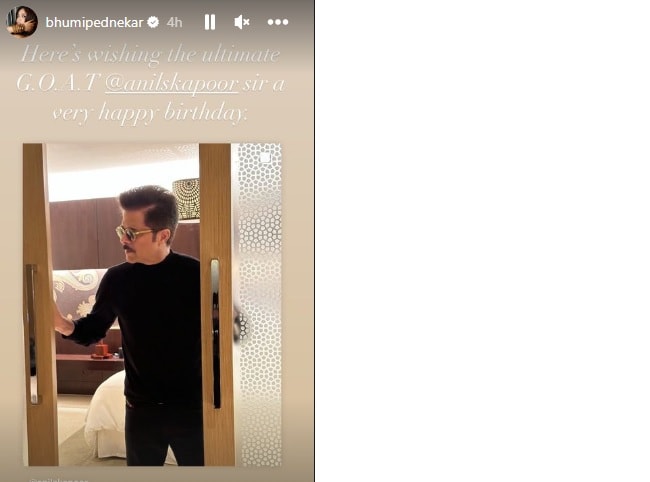 Action director Sham Kaushal also penned a heartwarming note on Anil Kapoor’s birthday. He worked with the actor “as a stuntman and as his stunt double” in some films from 1983 to 1989. “Happy Birthday to great actor and ever energetic Mr. Anil Kapoor. I had the privilege of working with him as stuntman and as his stunt double in many films from 1983 to 1989. Rab Rakha. (smiling emoji and flower icon).”

Ileana D’Cruz, who has worked with Anil Kapoor in Mubarakan, shared this on his birthday: 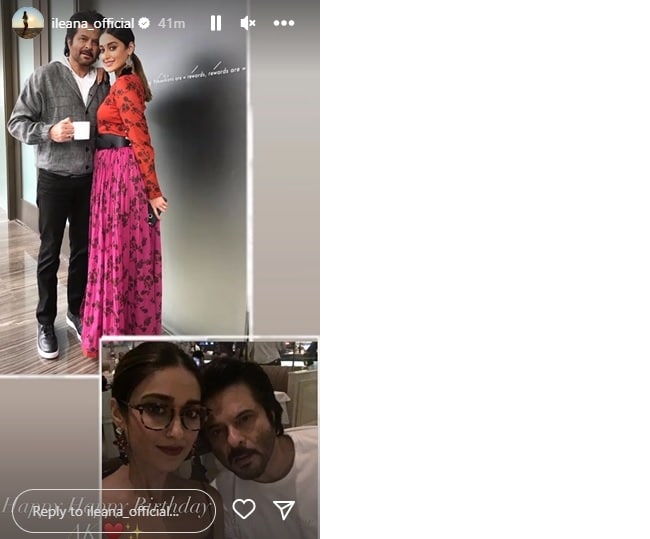 3 Dead After Ambulance Collides With Truck In West Bengal: Cop